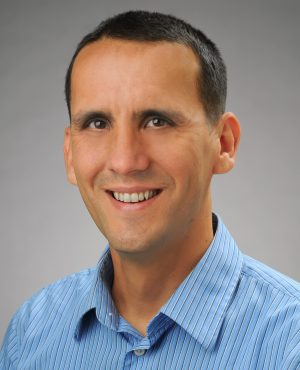 Mark McKeague is the Chief Operations and Investment Officer at McKeague & Haley, as well as co-founder of the firm. He provides strategic asset allocation advice to clients utilizing modern portfolio theory and long-term fundamental market analysis. McKeague also heads the investment services team where he coordinates the efforts of both internal and external research consultants.

Prior to founding McKeague & Haley, Mark worked in the Technology field, a background that he utilizes daily in his current role. McKeague attended the University of Hawaii at Manoa where he earned a Bachelor of Business Administration in Technology and Decision Sciences.

A dedicated volunteer, McKeague has served on the boards of several Community and Homeowner’s Associations. Mark grew up in Kailua and currently lives in Kaneohe with his wife, dog and 2 motorcycles. 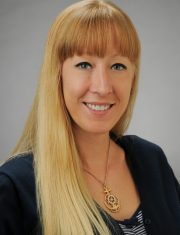 Gretchen Johnson has been working with either McKeague & Haley or Matt directly since 1999. Over the past 20+ years,… 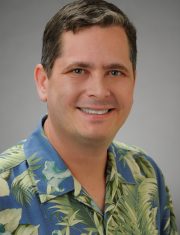 Matthew Haley is the lead wealth planning advisor at McKeague & Haley, as well as a co-founder of the firm.…